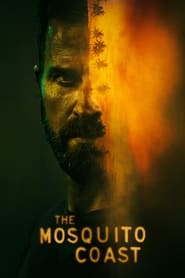 The Mosquito Coast is an upcoming drama television series developed by Neil Cross and Tom Bissell based on the book of the same name by Paul Theroux. It is set to premiere on Apple TV+ on April 30, 2021

Series creator Neil Cross added an extra layer of tension by ensuring that Theroux’s Allie Fox and his wife Margot (played by Melissa George) don’t just walk away: they have to run. One major change from the source material is that the couple have a hidden criminal history, gradually revealed to their children during the first season, that is quickly catching up with them.

Allie Fox—a brilliant inventor and stubborn idealist—uproots his family for a dangerous quest through Mexico to flee the U.S. government and find safety.

Two FBI agents (Kimberly Elise and James LeGros) are close to hunting them down. The Foxes only cause more damage and make more enemies as they flee to the border and into Mexico, where they run afoul of cartels and other clandestine groups.

Polski’s asparagus farm, featured in both the novel and movie, is still the starting point for the family, with Allie working on refrigeration at its storage facilities. From there, the series ventures into new narrative territory as the Foxes abandon their lives. Some may call it a prequel, but that word doesn’t sit well with Wyatt. “I understand where people are coming from insofar as we’re going to ultimately arrive at the Mosquito Coast, and maybe that takes longer than the book or the film to get there,” he said. That doesn’t mean they’ll eventually realign with the novel. “In some ways we’re telling the story of a journey, but I’m not entirely sure that when we do arrive that the same narrative will play out.” 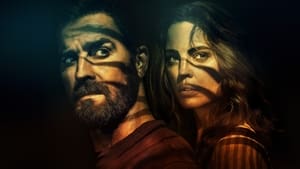 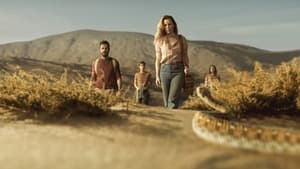 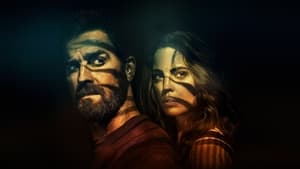 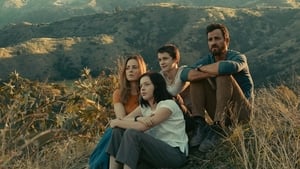 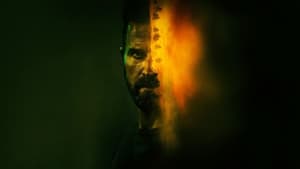 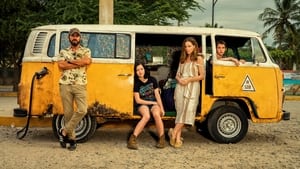 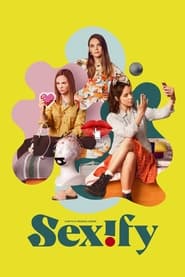 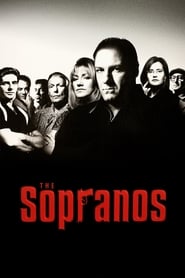 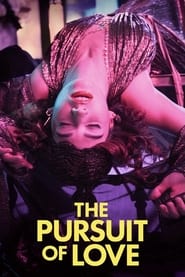 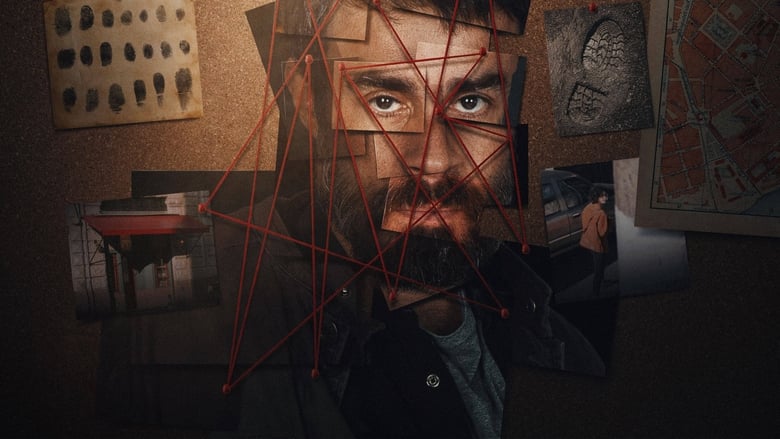 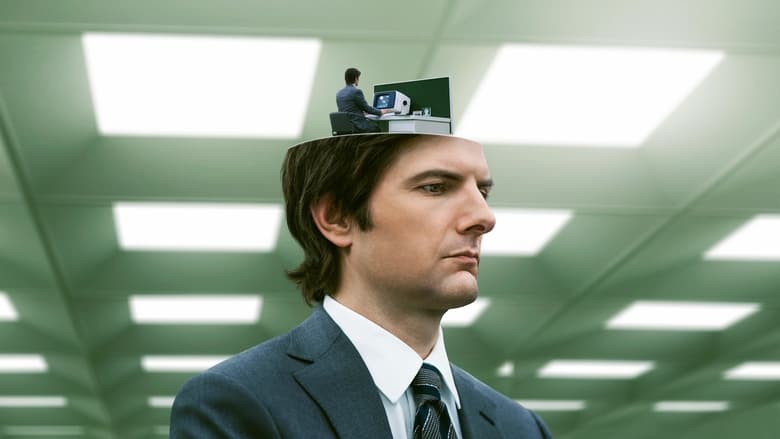 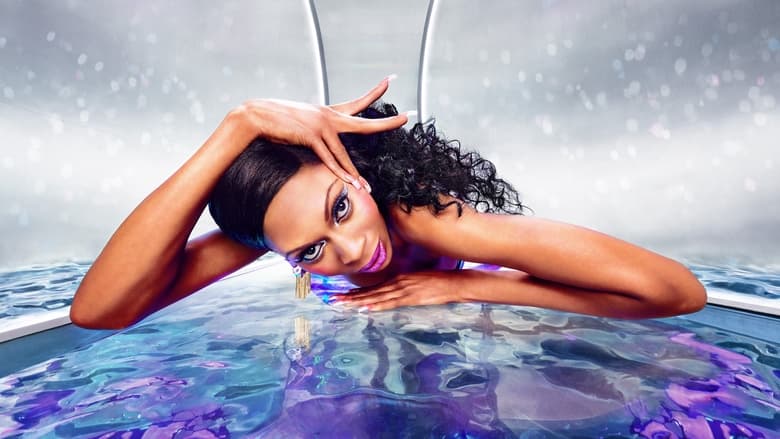 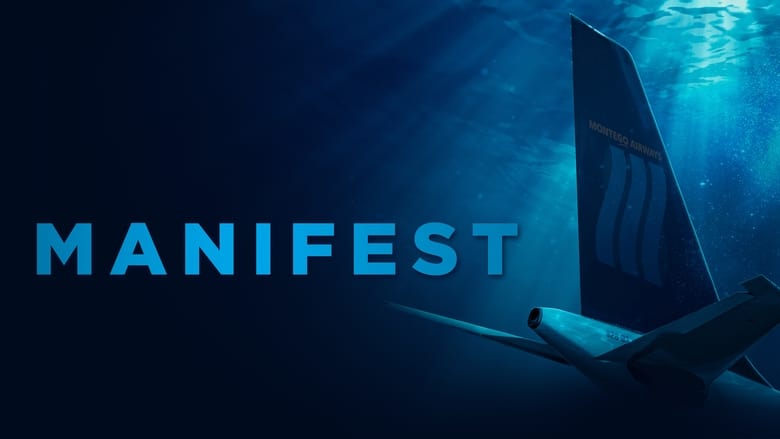 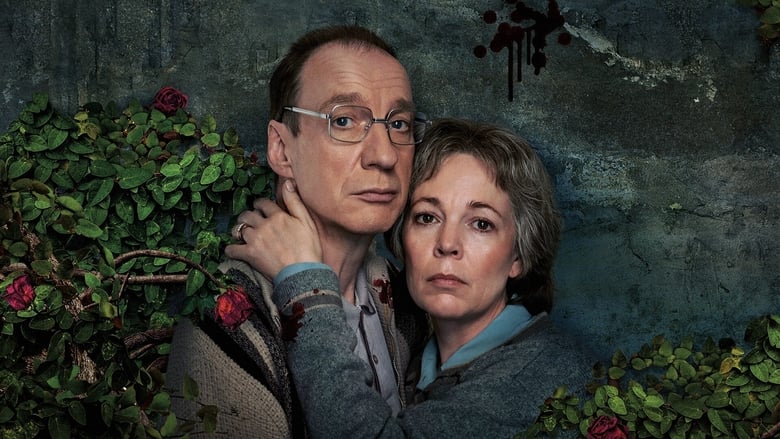 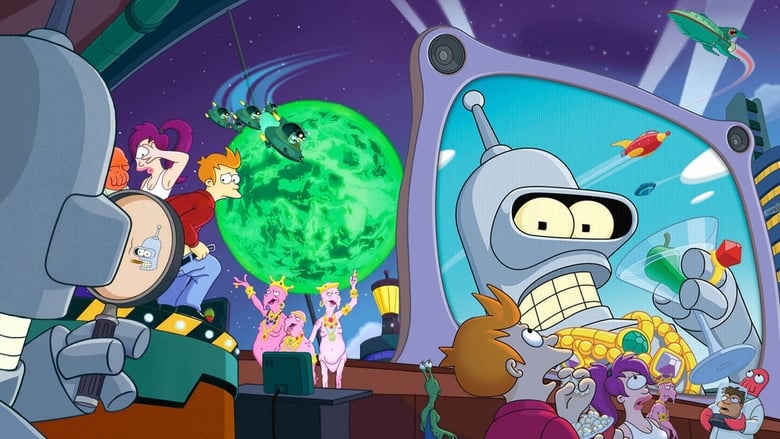 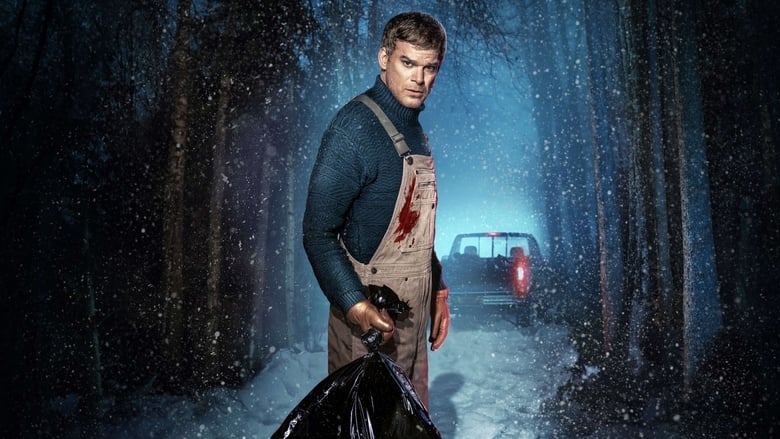 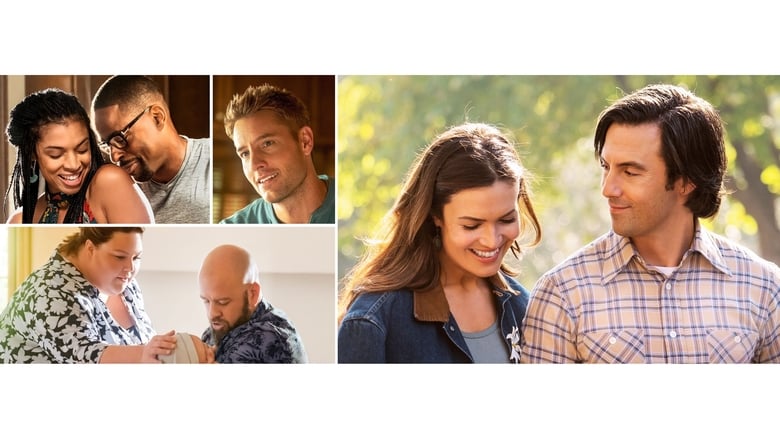